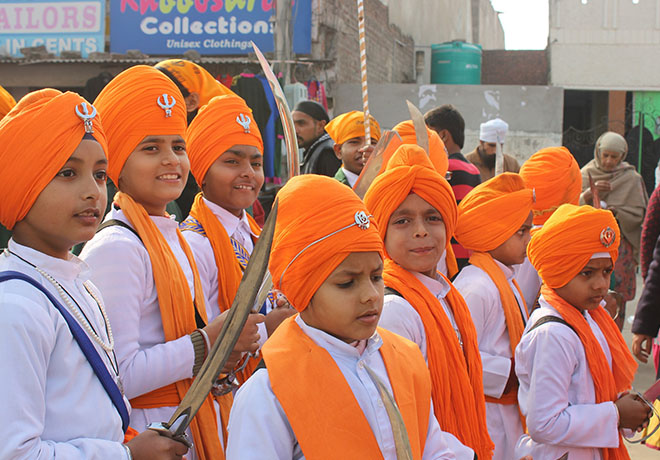 We support the work of the worldwide Evangelical community through the Lausanne Movement. Most recently GCI is partnering with the newly formed Lausanne Sikh Working Group (LSWG) – a catalyst for global prayer, research, evangelism resources and mobilizing missionaries to reveal God’s love for Sikhs.

Although Sikhism is the fifth-largest religion in the world, with adherents widely dispersed globally, Evangelicals have not united globally to reach them with the Gospel. With Lausanne Movement sponsorship, a Global Sikh Consultation (GSC) was hosted in Edmonton, Alberta, Canada in October, 2019. Until recently there was no Lausanne Movement Catalyst and, before the GSC, no global network among Sikh Background Believers (SBBs). In the previous 45 years, Sikhism had only been briefly mentioned twice in Lausanne documents. As far as anyone could tell, there had never been a single Lausanne paper, article, or video focusing on the topic of Sikhism. The GSC concluded by calling the church to pray and help resource a new movement to reach Sikhs at home and abroad.

The overall goal of this initiative is to empower the Church to reach Sikhs worldwide. In order to achieve this goal, God Cares International is supporting the work of the Lausanne Sikh Working Group by undertaking the following objectives: